A couple of days back, two of our neighborhood kids who were brothers and my 7 years old son were playing together. They themselves made up a game in which everyone has to roar like a lion. They had two teams. One team had those two brothers aged 2 & 4 and other team had my son. They would come running towards him and make a roaring sound and he had to roar back to chase them away (This is what I understood about their self-made game:) )

But the challenge was, when those kids would come running and make roaring sound at Asher, he wouldn’t move towards them to roar back but he would run back to me afraid and stand by me. I guessed he didn’t understand the rules of their game or maybe the loud noises made him feel uneasy to process.

When those two kids noticed that every time they make a roaring sound, he gets afraid and runs away, now they began to make the roaring sounds out of amusement to see him run away. But slowly their game turned into an unpleasant experience for Asher as he didn’t enjoy the game as they did. He felt panicked. Seeing this I felt I had to intervene. How could I bear to see a 7 year old getting frightened and bullied by these pre-schoolers?

I taught him how to make a roaring sound when they roared at him. I assured him that I would be around, he didn’t have to be afraid or come running to me…he too could roar back, chase them away and have fun playing the game. ( Special Parenting tip – Teach by demonstration)

The next time they came to him making roaring sounds, he roared back at them with his 7 year old tone and chased them away…..I was successful in making their game work where everyone got to have fun with fairness.

But a thought struck me later that day….somewhere I was also the same as Asher. When negative or fearful thoughts would hit my mind and resound in my ears or when the enemy tried to make me anxious (as per the biblical language -1 Peter 5:8 “Watch out for your great enemy, the devil. He prowls around like a roaring lion, looking for someone to devour.”)  I would feel afraid, go straight into bedroom, kneel down near the edge of the bed where I usually talk to God and pray for everything to be all right. I would feel panicked by the very thought of taking a step ahead, or walking into the unknown when fretful thoughts overpowered my mind.

I felt, God was nudging my heart by this little instance and telling me the same words I told to Asher. “He is with me, I don’t have to be afraid, I don’t even have to run to Him every time the enemy roars at me with the fearful thoughts, I just have to roar back…I just have to stand strong with the power God has given inside of me and chase those thoughts away.”

God promises us that He will never leave us alone. He is always near us. You can take steps ahead despite those fearful resounding in your ears. You don’t have to turn back and run feeling afraid. He has given you the power to stand strong against the enemy. You have all it takes to overcome your fears by the strength He provides.

So next time any fretful thoughts roar at you, you just have to roar back and chase them away. Ok?  Ok!

“Fear not, for I am with you;
Be not dismayed, for I am your God.
I will strengthen you,
Yes, I will help you,
I will uphold you with My righteous right hand.” Isaiah 41:10

Hi! I am Elizabeth Livingston. I love to share about Jesus and His Word to encourage others build their strong faith in Him in the midst of their trials. I believe God's Word has much to say to us more than any other resource. It helps us understand God's will and ways. When we embrace His promises in our lives, we can live a life which reflects His glory. This Blog is my humble contribution into the huge work of God's Kingdom. I pray and believe that you will be blessed and encouraged by reading the words of my heart. 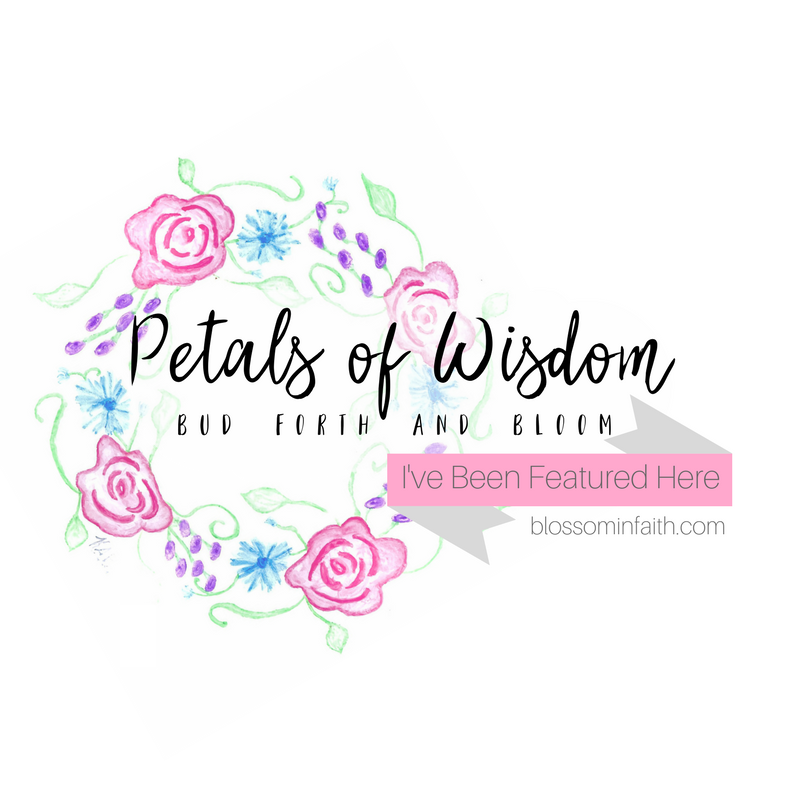 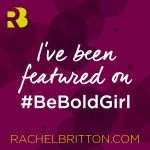 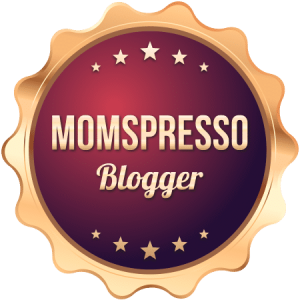 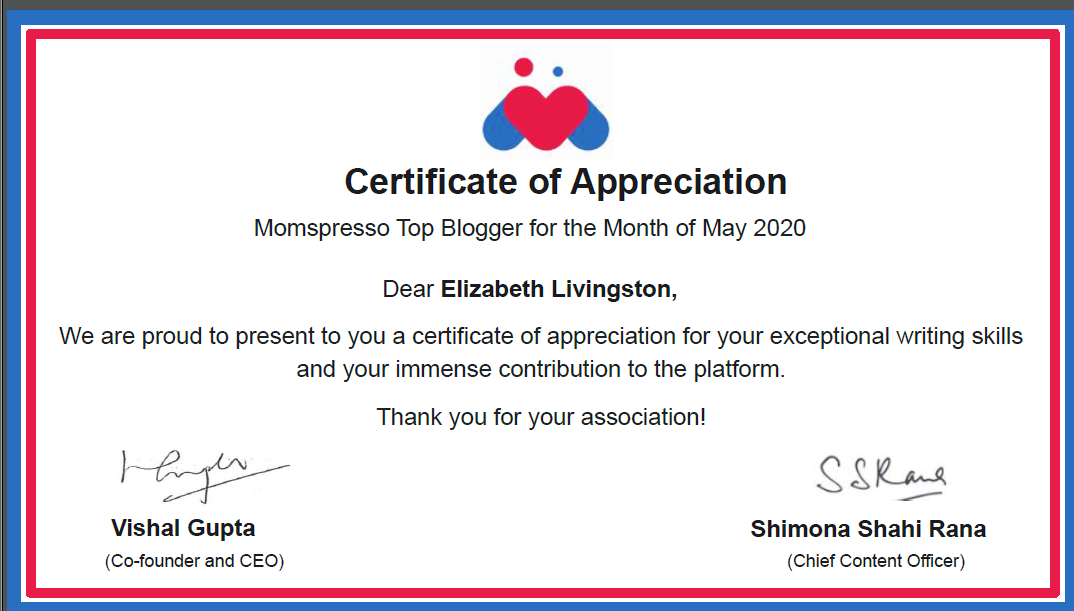